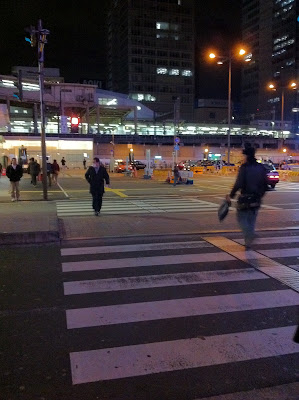 The 29th of February is something that happens only once every 4 years. Even in the other years, February is still the only month that has less than 30 days.

The timing of this summer Olympics signifies how much time has passed. The Beijing and Athens Olympics are still fresh in my mind, but those were in 2008 and 2004 respectively!

This tells me how fast time has passed, and I feel old.
random