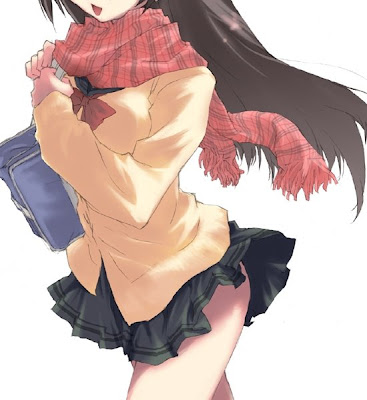 I have changed the layout template again, though not much visible difference as before. The earlier one seemed to take up too much processing power and has the inflexibility to edit certain text without editing it via the template's HTML. 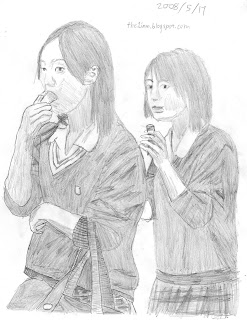 Here is my first non-anime based drawing that I have done. For simplicity's sake, I have omitted the background and simplified the texture of the skirt.

Since it was my first time drawing (besides anime), it was a nightmare figuring out the shades of some of the areas and drawing it as detailed as I could.

The difference between this and what you always see me draw? Obviously more life-like. Since Japanese comic (manga)-styled have more simplified details than photos, you would notice that the ones based on the former are clearer.

I personally think it looks ugly.