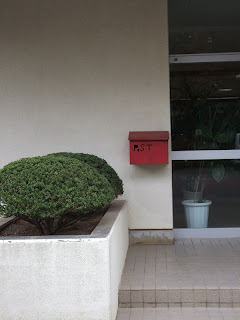 Lately, I've noticed that most profiles on twitter roughly say the same things in their bio, that longest chunk of text next to the profile image. Some of these common elements they put in commonly are:
I have to admit, I myself don't even look at my own profile. From what I saw at a glance, it would also fall into at least 2 of the points above. Question is, what should I write for its replacement?
random twitter