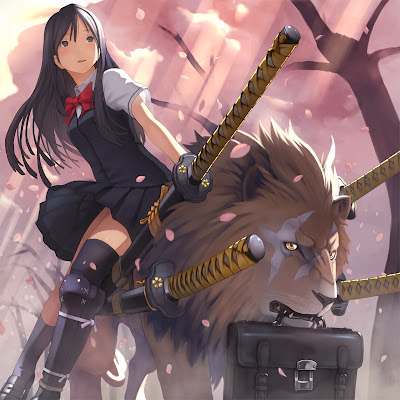 Apart from restrictions lifted from when I turned 18, another set of restrictions would be lifted. However, this would also mean that I would become an adult, though not officially until 2010. Being born in August, I spent more than half of the year in the previous age number (eg. 14 for most of 2004, even though I turn 15 that year).

As I was born around 14:30 GMT, my birth date could have been on the 6th if it were to be just a little later or in the GMT+10 and later timezones which covers most of the Oceania area. Not sure about Brisbane, which is in the GMT+9:30 zone.
scheduled