January 24, 2008
(I haven't take pictures lately. Among those taken, I have yet to upload them to the PC)

Lately, different groups of people have been asking me if I would join their outing at East Coast Park.One was last saturday by the student council members, another is by Mic Studio and another is by my classmates. They all seem to like Area C: where the MacDonalds is.


I don't know why, but I seem to very narrowly miss good chances. Either because I have other plans, wrong timming, it came too late, made the wrong choices, or I took too long to decide. My life seem to have started in 2006, nothing exciting or positive life-changing events seem to happened before that.

My boring, depressing, primary school days, could have been better if I had made friends (instead of bullies), not fall sick frequently (I had chicken pox in 1996), not gone for religious classes (I never understood malay well; the arabic-like text are too alien to me; don't see what is so great about the so-called "great being" and the ways to "praise" that "thing"), had studied more seriously, studied chinese instead of malay, and other stuff.

Anyways, for example, for the 2001 PSLE, we chose the secondary school before the results came out (which came out in late December 2001). So, except for those who scored very high, it was not possible to change school. But from 2002/2003, they changed the rules to such that you can choose the school after getting the results. If that happened to me, I would have make wiser choices.

In secondary school, I signed up for a media club. The problem was that I wasn't informed of the change of venue. By the time I found out (which was 2 years later), I had missed the minimum attendance required to get CCA points. (That PE teacher keep bugging me about the "CCA card" each year.) Also, the new CCA points system was introduced for those who entered school from 2003 onwards (I entered in 2002). I think now (Jan 2008), people who are the same age as me who was in express stream are most likely to be in 2nd year of Junior College or Polytechnic. Those in the former are probably graduating in a few months time to enter university (not sure which year).

Since last year, I have applied for jobs at a bookstore, a supermarket and a job agency. I didn't received a call back from them. I did call for one, which was to go to the streets to survey people, but I missed the appointed time as I end up at the wrong place but the name is quite smillar. (How many places in Singapore have "Serangoon" in the name? The ones I know are quite some distance from each other.) Another missed oportunity was working for a media production company. At that time, I was mad with someone else for making annoying prank calls like a persistant prank caller because he always want to go out with him "because he is bored" and "I am his only friend". Messesges he sent to me doesn't say what he wants other than if I am free and/or "go online" to chat with him. Most of the meetings involves spending money at a restaurant to a PC mainboard/motherboard, but I am not working. I need lots of money for the future like education/working overseas, including transport and accomodation and stuff I didn't enjoy when I was younger.

Due to reasons mentioned in para 3/4 and para 6/7, I am unlikely to marry a malay or an Islamic persorn. Also, I would take up my would-be-wife's family name and the children to learn English and/or Chinese.

The next friday the 13th happens in June. I wonder if I would be able to see a solar eclipse, it would happen nearer to home and longer (in fact, the longest in centuries/decades) as compared to the earlier ones. 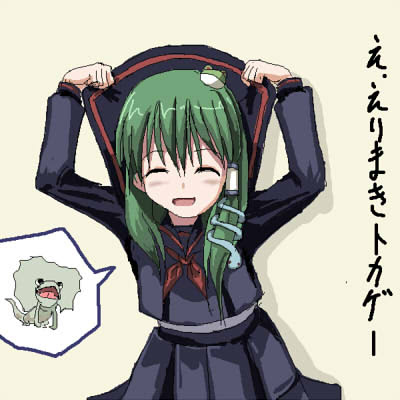 Why must this happen to me?