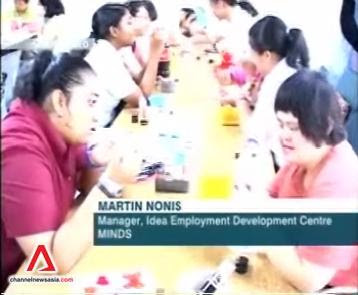 (Notice the angle, people and objects in the 2 images on the left) 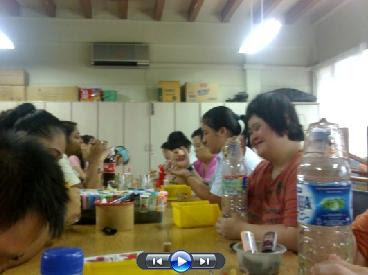 I saw this video earlier. For some reason, in the "student reporters" there, I saw Lawson's and Quader's names there even though they never appeared in it. Even though I was there, my name never appeared there. Wonder why... was there too many to name along with the fact that the full name of people is too long.

You can go to the photo gallery at my Windows Live Spaces blog under the June 2007 (yes, that is when it was taken). Somewhere from the middle until the end.

I don't feel like explaining what happen when I was there. (Points to time of this post.) There is an open house from 10 Jan to 12 Jan at Nanyang, Singapore and Temesek Polytechnic. I plan to go there like always for the past 5 or more years (no idea why).

I tried playing the 1080p (True HD) version of "true tears". The result was that it was laggy, especially when there are a lot of fast motion. Mabye there is not enough processing power. In any case, there wasn't any problem playing the 720p version.