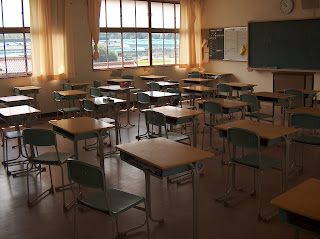 You might have noticed that the layout of this blog and another have changed temporarily for the past 24 hours. The layout range from the recent 5 posts that are bare (like the internet about 12 years ago) to layouts that strongly resembles a popular social networking website.

Due to some complications, I decided not to forgo the changes and revert to the earlier ones.

Why am I bothering with this? The images and widgets used previously took up too much memory and almost impossible to view it on a upgraded 1997 PC with Firefox 3 (it no longer supports Win9x) without massive lags. Heck, I'm even facing the same problems (though not as serious) with the newest PC bought last year.

I have removed the "widget" that contained my 3rd Friendster account media box but I have added parts of it to here. As the YouTube videos were among those removed, the PC doesn't seem to take up as much memory (or the processer cooling fan being noisy). On top of that, I have replaced a background that occupies the entire page with one with transparent background that just occupies the bottom right corner. I have managed to seperate the background colour of the post from the blog and tile the blog header image without making the silly horizontal appear unnecessary or a solid colour appearing. (For the current image, it still appears if the width is less than 1200px)

Now I can say that the blog looks better than it was earlier this week! :)