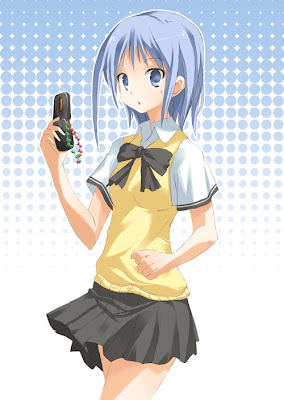 If you are to look at the bottom of the screenshot, you would see text from my earlier post. To do that (as RSS feed) and stuff from Youtube, Picasa/Flickr and Google Reader, just click on "Import" under the "Mini-Feed" header (labled in the screenshot as "インポート" and "ミニフィード" respectively).

I have received too many applications that I might have probably added them and not bother with them. That was until the first time I viewed my profile after adding a mountain of them when it took a long time to load. I'm having a tough time figuring out what to remove, but I have remove quite a few so far, mostly game apps that I don't play.

To my friends: If you have seen an invitation from me to add a particular application for a repeated number of times, forgive me. I wanted to get extra points for inviting people. I know how irritating it can get because I receive a lot of them too.