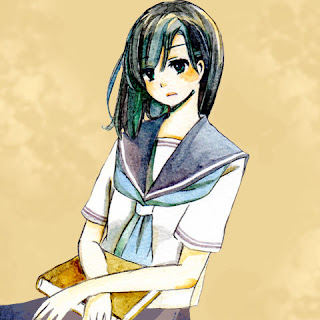 I've come some old photos of my family from before I entered primary school (小学校) . The people in it seem different from what I had always known them as. The majority of these photos that were taken before the 1990s were starting to become brown/red-ish.

Roughly, there are about 2000 images of them. Restoring the above-said images is time consuming due to the vast quantity, and amount of defects on the photo at the time it was scanned, it could take forever. It's very hard to restore them, and certainly very difficult to make it look like their digital counterparts. Not counting phones with camera below 3 megapixels, nobody in the family had a camera until late-2003. Imagine how excited I was, despite memory card space volumes back then being tiny for today's standards. I have even seen some rare photos of my mom and dad from their high school days (separately of course), and a set of grandparents that had died before I was born. Shame I don't know anything about them from my parents.

However, most of these photos are of people with their blank faces at the camera and almost none without. You can imagine how boring to see that for thousands of times. This has changed in more recent years though.

Since I have things that are worth more of my time, and the lack of assistance, my priority of doing this is quite low. I have low motivation to edit the boring photos, and prioritize more towards doing other things. I have a lot of things accumulated that I have yet to even start doing. This has also affected the frequency and content you see from my Twitter account.

Story 2 Part 58, and Story 3 Part 32, are currently being written, but I'm having trouble thinking that I tend to repeat what has been said earlier. Those are likely not to be published this weekend.

On unrelated news, Apple will be having an event early next month, which is traditionally the launch of new iPods.
myself random