Showing posts from August, 2011
Show all

August 31, 2011
I have purchased a new domain for this blog. the1iam.blogspot.com, and any posts/pages with that will now automatically redirect you to takhsiru.net. The new URL should work by 2nd September for everyone. Note: takhsiru.blogspot.com would direct you to my anime blog instead.
Post a Comment
Read more

August 27, 2011
The principal looked at me quite uneasily. He seemed as if he wanted to say something to me, but stop short of saying anything. Me: "You said my mum would have 6 children back then, but there's only 5 now. Did I have an older brother?" Principal: "Well, your mother was getting exhausted from being made pregnant and giving birth for 6 straight years after the 2nd, 3rd, and 4th child. We determined that she has lost the willpower to have another, so we let her have a break and had the 5th as the final one. You noticed that, in that video, there was a male child, but you recalled that they said that the baby was the first child. You also noted that, including you, there are only 5 children in the family, and you didn't have an older brother. Well, that baby was... er..." Me: "What happened to him? He died before I was born?" After quite a number of hesitation, he picked up the confidence to say it. Principal: "That baby didn't d
Post a Comment
Read more 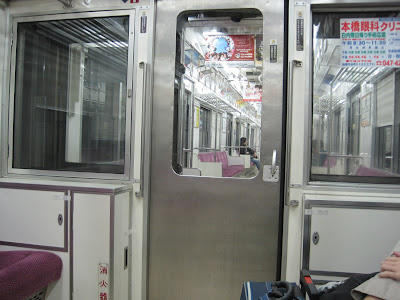 Although I'm not being paid to write the stories by me on this blog, or was asked by anyone to write, I need something to cover my day-to-day expenses. Since my focus is on my real life day-to-day activities, and those blog stories, my other blogs seems somewhat neglected. Twitter seems to have become the medium to talk about the updates to my blogs, though if I feel like I might want to search for it later on, or something so detailed that it wouldn't fit in a tweet, I might post it there. Having received no comments on most of my posts, sometimes I wonder if people are even reading my blog. If I didn't have Twitter followers in the hundreds or have people following this particular blog (via Google Friend Connect widget), I might have felt demotivated to continue from the lack of support. You know, these banners on this blog has been around for a while, but after a very long period of time (years), I've not made anything out of it. Oddly enough, the usual one, e
1 comment
Read more

August 13, 2011
The day of the annual Powell Research meeting that I'm supposed to show up has arrived. I personally don't want to show up, but being the founder, my absence could lead to a negative reputation to many people. Some of the major reasons that I don't want to show up is that my Mizuho student uniform can't be removed until I graduate from there. I entered there only April this year, and Hatsuya Research had made me attend it. Most of my employees almost never seen me in person as their founder, where photos of me were in in my formal corporate attire appear in the company's publications, and press releases from our clients, which I normally wear in official meetings. They have, however, seen me as the high school girl that runs around the company's premises daily, but they never see me as the founder or the schoolgirl as being the same person. The fact that I couldn't take the Mizuho uniform off to wear the formal one, on top of me having to attend the compan
Post a Comment
Read more

August 05, 2011
Waking up the following morning, it seems that yesterday was just a bad dream. Brother was the first person I saw when I left the room. I thought I had a nightmare of him being turned into a girl, and a very strong earthquake and tsunami happened. Brother: "Oh, you're awake. I completely forgotten about it when I came back, but here's the thing I collected yesterday." He brought me to his room and opened his school bag that was on the floor. He took out what seemed like video game casings with American and European gaming rating symbol on it instead of the local ones. He also took out some products that looked as if it were to be sold in many different countries, except Japan. Is this unnecessary spending? Me: "How did you order these things?
Post a Comment
Read more 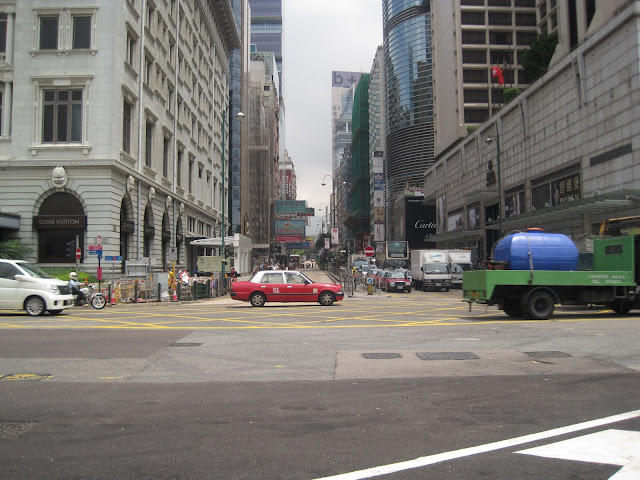