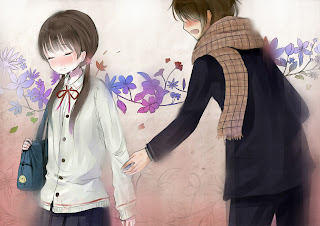 Having come across many things in many different languages and culture, I got exposed to several languages. Being exposed to at least more than two languages, I saw that words could not be translated directly, different sentence structure, requiring context that needs to be understood to be able to translate properly, and things that are just not normally used.

When thinking of what to say in a language, it would be different in an another. However, language proficiency and knowing the words to use does affect what to say.

If you're seriously thinking of learning a new language, don't just learn "hello" or "where is...?", learn how to say things like "The rental rates seems expensive" and understand what the reply would be.

I've experienced the language barrier while I was in Shenzen (深圳市; a Chinese city north of Hong Kong). Every sign there is in Chinese, and there isn't any other language besides terrible English. Roughly being able to read some Chinese characters, I noticed that some things are omitted or are phrased wrongly in English. Just cross the border at Luohu (罗湖) and you could see the difference. You may notice the name written as Lo Wu (羅湖) on the Hong Kong side, but that's the Cantonese pronunciation and in traditional Chinese form of the same name. Do not expect the people there to understand the languages you are fluent in, including English.


(I didn't realise until writing midway through this, but that image on the right gave me an idea for the 6th story.)
myself random