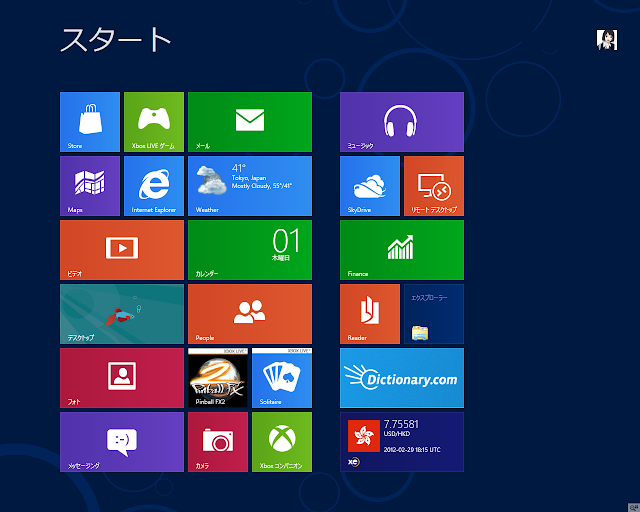 Got my hands on the Windows 8 consumer preview. Download time is smoother than expected. Besides opening the Weather app and installing the two apps at the bottom right, this is what you see right after installing. Background colour could be changed from the green seen in the consumer preview. 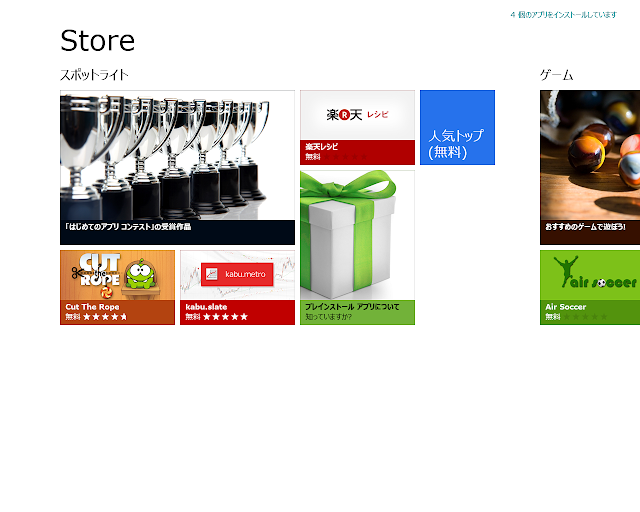 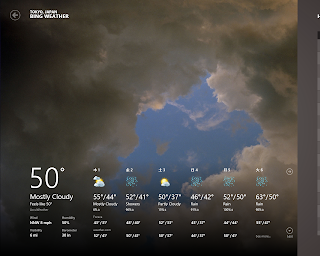 Animation, and simentanously viewing weather of other cities, seems to be missing here compared to the Developer preview. It looks weird with that blank area at the far right. My only real complaint here is the units the tempreatures and distances are in. No country outside the US uses those units anymore. 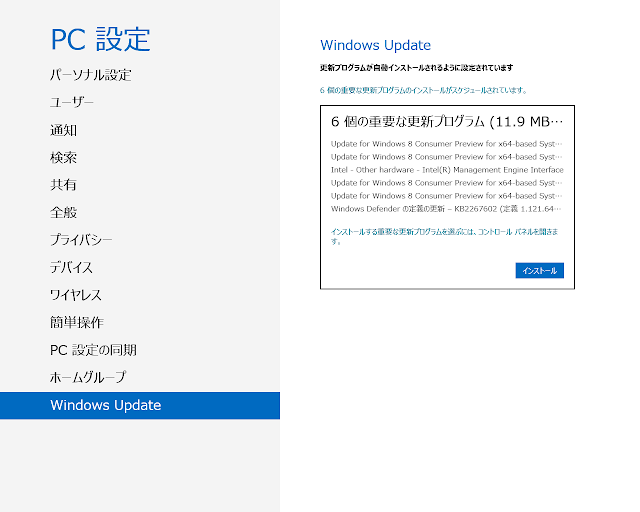 Apart from some fine-tuning since the Developer Preview, and beign able to pick a different colour scheme, the settings page seem very much the same. Accessing it, however, has changed: it's located at the bottom of the settings panel where you adjust the volume and stuff.

Language Settings
Sad to say, the option to switch between display languages is not there: just the keyboard layout. This was avalable in Windows 7 Ultimate Edition (the full-featured and most expensive version). However, I hear that there are plans to do that.

As a test, I installed Google's IME thing, which I primarily use in Windows 7. Sad to say that it doesn't work in the metro interface, though it does work in the desktop mode. (It crashed cmd.exe when I tried to use it.)

Other Pre-installed apps
Well, I don't know if it's because of the location settings somewhere, or if the server is not working, but these apps don't work well. Maybe I just don't have an Xbox to begin with.

Conclusion
Well, this isn't the finalized version, so there do tend to be some bugs and crashes here and there. Some things work on the Desktop mode, but not in the metro version. Although, I haven't restarted the PC since installing the updates you saw in one of the screenshots above. (@^^)/~~~

From the very start of writing this post to the end, this was written on a computer that was running on battery, and I see that it could run for longer. That does tell you about how energy consumption (which directly affects how long a battery lasts before it needs to be recharged) has been imroved a lot by having apps that are not in use to be in a "frozen" state. It's like the program has been closed in terms of usage of PC resources, except that it's not closed.

I'll use it again at a later time to see if there are hidden things that are yet to be found.
special