background in one of the vectors added

November 30, 2008
I was originally trying to fix the problem mentioned here by transferring the outline onto a new layer and removing the stroke fill, including those at 0px, so that the problem would be fixed, especially in Google Chrome. As my vectoring skills have improved since then (like bluring, colour gradient and overlapping), I have added a background image to one of the vectors that I did back in July this year. The old version was somewhat plain. No visible changes were made to the original, though the dpi of the exported version (.png) has increased.
Old version: 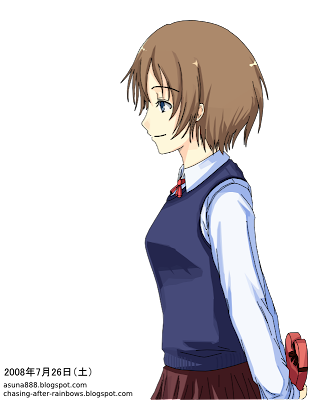 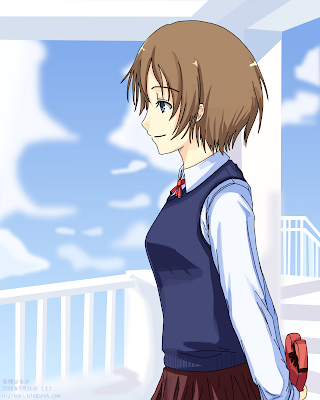 Apart from this (v0003), I have also make noticable changes/additions since the original completion date:
Signature is also made to be less obvious by reducing the size and using (almost) the same colour as the area beneath it. A good example is the top-right corner of v0038. Changes to the rest (except v0007, v0008, v0009 and v0010, which are rejected) would be made when necessary.
Note: Vectors (as .png) hosted on Photobucket may not have the updated versions mentioned above. Ones at Imageshack/Blogger/Picasa are versions at the time I uploaded it at.