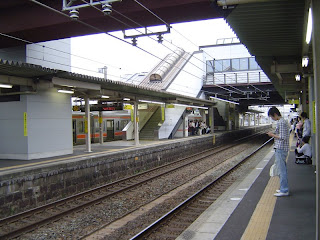 Ever since I accidentally cloned myself (with that clone being in an accident later that day) everything around me has taken a different turn from my already-unfamiliar way of life barely a quarter of a year ago where things like my family house and even my body were completely different before, people have been staring at me (though at my wheelchair clone more) like something is wrong with me.

During times like lunch, I had to leave my clone behind in class, because bringing her around with me would be more of a hindrance as, even though she is me, I can't really do the things I would normally do like to the restroom, running around the campus, or when I need to be alone. On top of that, most of the places have the staircase as only direct route to get around (and she's heavy to push. Am I that heavy too?). I know she would complain on how bored and lonely she would get, but what can I do? According to the director, my clone don't seem to need to drink or eat at all for some reason, so that would give me a good excuse for not feeding her. 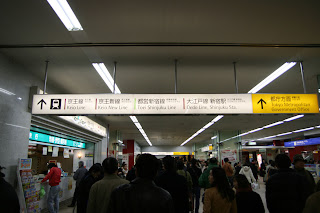 Communicating with her is also another weird thing. Sure she is a clone of me, but our differences had widen on what we face since then, and I can't read her mind (at least right now), though fairly easy to guess. Another thing is that she is unable to move a muscle as she's paralyzed from that hit-and-run incident that I could have been in if I hadn't been cloned. This also means that she can't even move her eyes or talk (though she can feel, look, and hear), so I can't tell if she's sleeping or is angry with someone. The only way for her to communicate with others, including me, is by the airwaves, which requires a TV or radio and hope she uses the same frequency as what those devices are at. As her face remains unchanged and her voice (which is identical to mine) comes from elsewhere, it's easy for people to think that I am ventriloquizing.

Anyways, enough about my clone. The summer school vacation has arrived. Haruna, invited me and some of our classmates, to go to a small island country quite near the equator to visit the parents of her childhood friend who lived there, but passed away back in May. (Haruna said that the cash to bring all of us there was "a very small portion" of her grandparent's inheritance.) She also reminded to bring a passport not expiring in 6 months before heading there.

We met up at one of the busy train station in the city, outside the news stand . When everyone gathered, we started our trip to one of the international airports in the country. The only way to get there from here is to have multiple line transfers towards the capital and finally taking a direct train at one of the most crowded and largest stations I ever been to.

The trip to the airport was fairly smooth sailing and the train is moving a lot faster than the other train, but not as fast as the "New Trunk Line" (新幹線) network I had taken before. We didn't take it from our city as it didn't serve there. 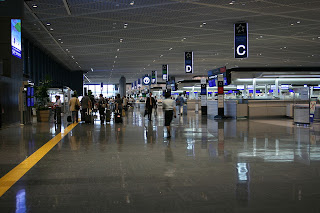 We reached the station of the airport almost an hour from that busy station, but a lot more from where we started from. We made our way to the South Wing of Terminal 1, check in, clear customs and security checks, and finally board the plane that heads there. (My friends were excited as some never left the country or even taken an airplane before.)

After a flight of approximately 5-6 hours, we arrive at the airport of that country. I asked my Haruna where exactly we were headed to in there. Haruna looked at the phone book before looking at the map and route info. Haruna pointed at an area on the western side of the country (airport is at the eastern-most part) and suggested that we take the train from there. She then proceeded to buy the tickets for us.

The thing I find strange about the place along the way there is that the station at the airport look all nice and futuristic, but the train that serves there looks out of place as it appeared to be made some years before we were born. In fact, the further away from the airport, the older the stations appears to be. We also saw countless number of apartment complexes all the way until our destination station. Looking at the design, the elevator at the older stations seemed to be installed quite recently, which make me easier for me to push Mamiko (my clone) around. What annoys me is that the able-bodied people there were hogging the elevator despite an escalator nearby. How lazy and selfish can these people get? Overall ride from the airport was less than an hour. The country really is small. 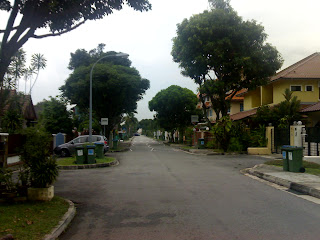 Outside the station, there was a couple that seemed to recognized Haruna and said how big she has become. I notice the absence of tall buildings I had seen everywhere earlier. What I noticed too was, apart from the vehicle registration number, most of the cars and the smaller commercial vehicles are similar to the ones commonly found back in my home country.

There doesn't seem to have much things to explore in this country beside food, animal and shopping attractions, so I'm guessing that we would be brought to a little known area later on, or we would be here for a short while. The house Haruna brought us to was one of the larger houses in the area, but it looks cramped with how close the neighbouring houses are and the lack of patches of grass surrounding each unit because of it.