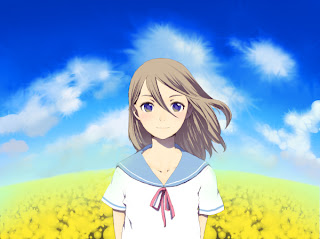 Since young, I had been exposed to a lot of language and pick up some of the things learned after seeing/hearing it repeatedly in certain situations. Frequency and interest plays a part in it too.

Apart from the languages you would see me using, my parents, for reasons not mentioned, made me learn two other languages that I don't understand at all, rendering them useless to me. If you were to ask me in those languages now, I might have completely forgotten about it as it has been several years since I actually use them. But even back then, it might have been weak too. (I also find people asking me in another most of the time.)
As mentioned back in June, the words I would use to write/type and speak are completely different. For example, I would write:

With all their might, those exhausted children tried to prevent the incident from happening, but had failed to do so in the end.

However, if I were to say the same thing out (unless saying the written text out), it would turn out to be:

The children got no power to stop it.

Strange, isn't it? Spoken words are over-simplified and had words omitted, giving the impression that my ability in the language is weak when it's actually very good. This is mainly because of my reaction time and the time I need to think, so I end up saying out what comes to my mind first before I spend more time fine tuning it. It's so annoyingly slow that I find myself staring at whatever I'm typing/writing at for quite some time before continuing, even as I am typing this. What's even more strange is that I am even aware of it.
As communicating with people require immediate response and what I mentioned above about reaction time, I find myself not catching what the other party had just said and had sometimes unable to come up with an immediate reply that could lead to awkward silence or having the conversation ended by the other party before I knew it.