You might have seen me putting this up last night. It's a vector trace of the image that has been lying around on the same folder as my earlier vectors for many months now. (There are currently 125 images waiting to be vectored.) I had to re-size the largest length (width) to 1180px instead of the usual 1280px as to meet the image host maximum limit of 1MB, so at 1180px, it's at 999KB (or 1,023,208 bytes). Width for other versions are unchanged.

You may be wondering what are the titles on those books you see scatted around since the title are too small to be seen, here's a list below. I have rearrange them so that you can see them.

Other images on the desk are of my earlier vectors that I might have categorized as "My Best Drawings" at the bottom of most of my blogs. One of them has the hands and legs removed and the mouth changed: 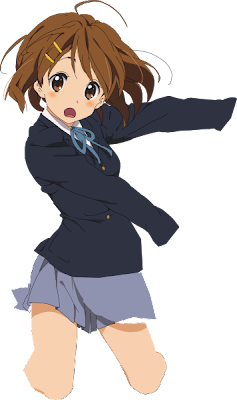 "What happened to me?"