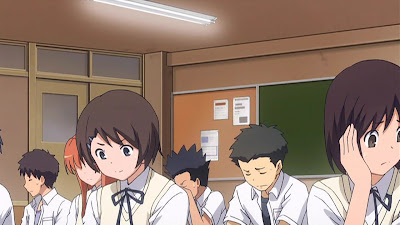 I'm in the middle of coming up with ideas for the 4th story. I could come up with ideas as I write along, but that could lead to drifting off from my original intention and could result in monotonous parts.

Translating my stories from English to Japanese (and vice-versa) is not easy: I would need to reconstruct the entire paragraph that uses different words, but mean the same thing. Also, taking into consideration of what readers might already know. Sentences are added to describe to the readers on what is going on but those might be removed in another language version because it would be common sense to them. An example would be that the school year in Japan starts in April, but other countries might be in January or September.

Looking at how many parts I had already written, the average number of words for each part, it's not likely that I would translate everything by myself. Add that to the list of things to do and, erm, let's just say it's long and not get paid for it. 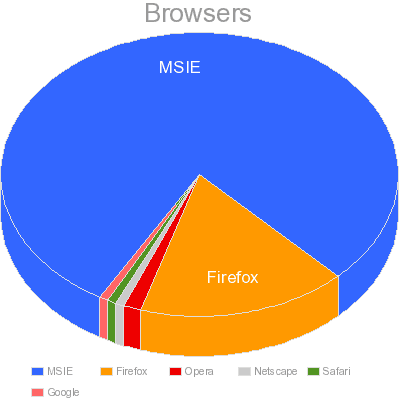