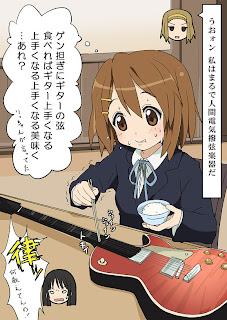 The Winter 2009 anime season was a big letdown. However, in this review, I would also include 24-episode anime from the earlier Autumn 2008 season I could think of. For a review of 12-episode and the first half of the 24-episode shows, check out the review I did on New Year's Eve.

Known to be carried over from Autumn 2008 season: 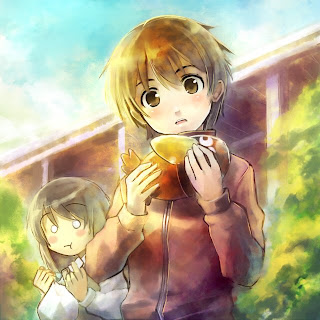 Winter 2009 anime:
(Sadly, I have to say that all were dropped. So I would only say the ones that I did watch.)