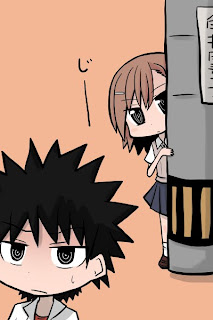 I know I haven't been vectoring much for almost half a year now due to me having the lack of time to do them. Some of them include:
This does not mean I will stop doing them completely though, but just when I feel like doing so. However, the rate of finding potential images to vector trace from is growing faster than just doing one of them. There are 300 images on the waiting list, more than triple of what has already been vectored.
random updates