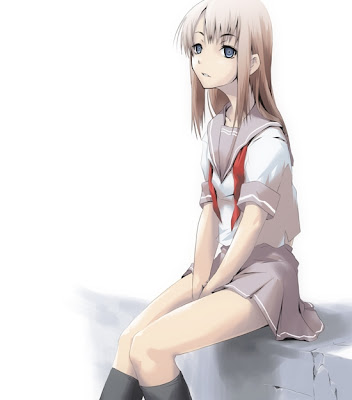 I had been helping with the library for the past few months making major changes to it. So major that the library has been closed to the public for more than 2 months, though it's due to be opened by 8 August.
Lately, I have been seeing westerners running around my school. I didn't know what was going on until I heard that they are Australians (Brisbane, I think) for an act tomorrow, involving the students here.
I really should get around to sleeping at midnight or earlier, but I end up dragging that all the way until 2am.
My navigation bar at the top is too large... don't know what to do with it.
Tried putting the source code of a .svg (Scalable Vector Graphics) file at one of my earlier posts, but it didn't work. I don't know how to upload an .sgv image file without converting into a .png file or know if there are different HTML tags involved in putting up a .svg file to that of a JPEG file.