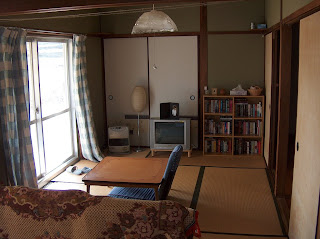 Wind is caused by air moving from an area with high pressure into areas with low pressure.

If strong enough winds from different areas collide with each other, a hurricane is formed. A tornado is caused by warm air from land at sea. However the effects of both are the same: they cause destruction. The former commonly occurs in areas with large open fields. The latter is caused by warm weather that could be attributed by global warming.