progress with the new blog 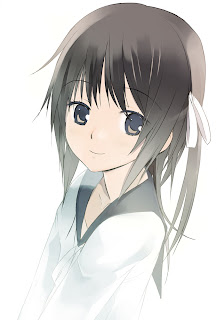 Since yesterday, not long after posting yesterday's post, I found the layout mentioned for my new Japanese blog kind of boring and very limiting on expanding.

I hunted around for the layouts online, but none interest me. I then decided to fool around with the blog's HTML, like replacing all the codes with only a few letters. I was expecting an error saying that some tags are missing as I was used to the current version (with adjustable widgets) instead of the classic one. But instead, I got a white blank page with the letters I typed earlier on the top-left section of the page. This leads me to wonder on copying the HTML source of websites.

I decided to use my IMEEM profile (where the music playlist above comes from) as the theme of which, was changed just a few days ago.

The HTML code seem to work on my blog, with it looking exactly like it, with some of the links not working and my posts not appearing. I then started major editing by removing stuff that don't belong to my blog and add codes that make my profile, blog title & description, post date, time, link & the content itself.

I then carefully remove codes that now appears to be useless, including the ones that don't appear on the blog itself. I had to double check with the blog each time I remove a section to make sure that the page layout doesn't break. Sections that I have yet to fill in but were included in the original layout are replaced by a repeative character or are left in English. 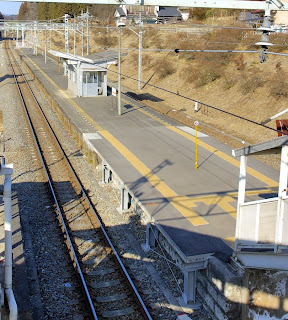 Speaking of which, I have changed the URL from past-school-assignments to chasing-after-rainbows (based on the English name of this blog) I wanted a shorter name, but it seems that other people have used it as recent as 2 weeks ago.

Currently, only this blog and my blogger profile has the updated URL of that blog. Links at other places and my old posts would still point to the old one. I doubt there are any: only 1 post was made since it was created, and that was back in March.

A side note: I have also changed the colour of the music players to match the theme. I have no plans to do that on other places as editing that is quite limited and the background of where it's located being against a background image instead of a solid colour.