February 02, 2008
"Light Amplification by Stimulated Emission of Radiation" is an electronic-optical device that produces coherent radiation. It emits light in a narrow, low-divergence beam and with a well-defined wavelength (i.e., monochromatic, corresponding to a particular color if the laser is operating in the visible spectrum). This is in contrast to a light source such as the incandescent light bulb, which emits into a large solid angle and over a wide spectrum of wavelength. 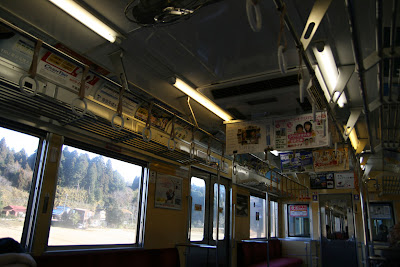 The foundations of quantum mechanics date from the early 1800s, but the real beginnings of QM date from the work of Max Planck in 1900. Albert Einstein and Niels Bohr soon made important contributions to what is now called the "old quantum theory." However, it was not until 1924 that a more complete picture emerged with Louis de Broglie's matter-wave hypothesis and the true importance of quantum mechanics became clear. Some of the most prominent scientists to subsequently contribute in the mid-1920s to what is now called the "new quantum mechanics" or "new physics" were Max Born,Paul Dirac, Werner Heisenberg, Wolfgang Pauli, and Erwin Schrödinger. Later, the field was further expanded with work by Julian Schwinger, Sin-Itiro Tomonaga and Richard Feynman for the development of Quantum Electrodynamics in 1947 and by Murray Gell-Mann in particular for the development of Quantum chromodynamics. 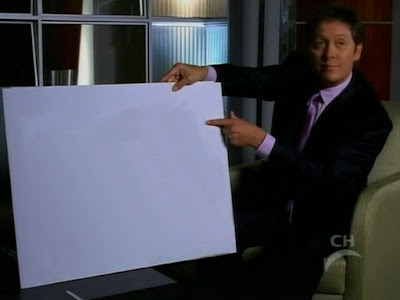 "Let me explain how this white sheet of paper works and can change the world."

If you plan to make a good anime, don't be lazy, use ideas that had been used repeately and take ideas from popular shows like Naruto and Inuyasha, change it somewhat and come up with crap. People who do so give their characters fake, usually totally uninspired or lame and then outline a long arching plot that usually features parental issues, a villain who we eventually learn suffered some kind of horrible trama in their youth that caused them to be evil, and lots and lots of emo angst on behalf of the lead character. For whatever reason, people really like ripping off Gaara from Naruto for their anti-hero leads.A good one should last 12-24 episodes for each season. It's not even easy comming up with very good ideas.

The good ones I have come across are "The Melancoly of Haruhi Suzumiya" and "Clannad". It nay not look hard, but these are adaptions from novels and visual novels (like a MCQ game) that came out much earlier.

Some of the worse ones ones (or got worse as they go on) is Pokemon (or pocket monsters). For the first season (1997), it was kinda good. So-so for the orange islands. But when they reach the Joto region,(let alone Hoenn and Shinnoh) they seem to take 3 seasons to cover the region. Why? The typical episode goes like this: A new pokemon appears, something bad happens (normally team rocket stealing it), hero (unrealistically) saves it and then team rocket is blast off only to appear in the following episode (and not die somehow) to do the same thing. The only relief is the episode when they win a gym battle (tranning, losing and talking to the leader does not count) or the episodes when leaving a region to another. I stopped watching at the first few episodes of the "Diamond and Pearl" series in Japan (around 2006), seeing that the same thing happens on top of the characters that first appeared since season 1. That's because I can't stand watching the same thing happening over and over for the past many years. Also, it was that year that I started watching many different anime.

The ones that can be improved is bleach. The first few episodes were actually good, especially where Ichigo fights the hollow in his world. Pacing was right. But I feel that all the fights and storyline overall can be compressed. The arc where we first see Aizen go into Hueco Mondo at the shinigami world, they could just skip all the flashbacks, long talks about how their opponent can't beat them, and fights with minor characters. In fact, I think they should be fighting together and not at seperate places. The duration of the fights should last no longer than 2 25min episode instead of occupying it for close to half a year worth of episodes. I noticed that there are no season breaks unlike Code Geass or Gundam Seed.

For your info, anime that was made before 2004 don't appeal to me much. The other end of that scale was the Summer/Autumn 2006 where anime like Haruhi Suzumiya and Death Note (and Kanon, which I didn't watch until close to a year later) came out.

"Be cool, we are just chillin' out"