Stuff that I found 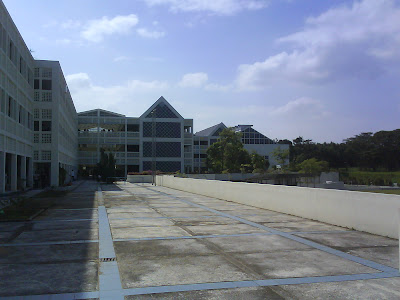 (Photo on the left taken on 2 December 2007; unrelated to current post) 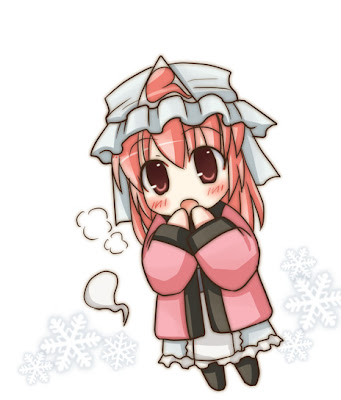 At some of the not-so-crowded places like HDB void decks, I tend to find stuff lying around or people forgot to collect it and left for anyone to take. Stuff that I found and took include: coins with denominations no greater than $0.20, hardware for PCs and Macs made in the late 1990s (only a few work with my old PC), CDs (songs), Video Tapes (mostly children ones), a picture book on some industrial park in Suzhou, China in Chinese (erm...), boxes of electronic products (except for instruction manual, Styrofoam, and some plastic, it's empty), standing fan parts (if there is a need to), clean clothes (who it's for doesn't matter) and so on.
Stuff that I had found but didn't take include: an exercise equipment (no joke), Bulky furniture (it's broken anyway), plants (including the live and fake ones), dirty and/or broken stuff (obviously), paper and used exercise books (i don't need them), chairs (mostly warn out), and other various useless stuff.

The likelihood that I find stuff that I can use among all the things that I had found is quite low. In fact, less than half. There are probably other people who had taken all the useful stuff before I do. How sad.

By the way, my grandfather found a fax machine that works. According to the fax records and the labels on it, it was last used in Hong Kong as recent as 2 weeks ago (or end of January n years ago as the year is not stated). You can use the same number as my house number to fax. (I think I didn't give the number to anyone yet...) It also has an answering machine (currently not enabled) which answers after up to 4 rings. I have yet to check if it works but it appears that you can hear the other end when recording the voice message. 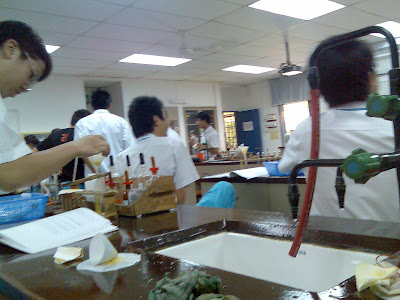 My secondary school's chemistry lab in 2006. I know the place looks old, even when this was taken. I heard that some of my classmates (some in this photo) are now in various polytechnics (unlike me) and colleges like Lassle Fine Arts School.

PS. I kind of clueless on what to post on my other blogs. They are either copied from elsewhere or are not updated for quite a while. (I hate it when a 15min journey becomes a 2hour journey, especially at bus stops and traffic jams/junctions and the detours)