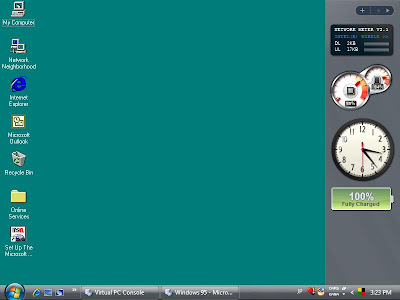 "Clannad" and "Shakugan no Shana Second" has ended. The former was nice to watch, but for the latter, it wasn't as exciting as the previous season. I don't know how I manage to watch through it... 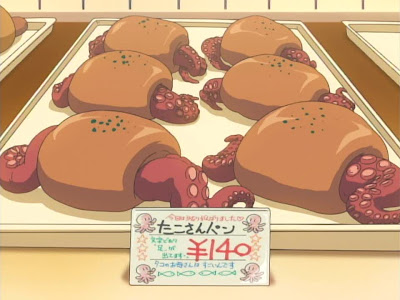 My sister was complaining something about the education system in Singapore being too capitalistic and sees things like music and the arts as an "extra" (=lack of freedom). [What the heck is that? Is it even edible?] I somewhat agree with that. In this article would explain regarding a ban some months ago, the prime minister said that "the city-state should keep its conservative values and not allow special rights for homosexuals". What a load of crap. There weren't even any homosexuality of the game in question to begin with, any why be conservative?
[No, it's not yet the end of the post yet. ] If you look at what is missing compared to other (developed) countries or the number of people who are/wanting to live/work overseas, you would understand why. There should be an overall of the government to get rid of the morons behind it.
[There's more below. ]If Singaporeans are reading this, don't vote for cPrAP, no matter what they say. Stuff like priority for lift upgrading of flats before 1990 should be seen as a bait and no real benefits to your daily life. Besides, if someone is physically impaired, they could just live in a newer building.

It seems that Yukari Takahashi has finally posted something on our anime blog after an unexplained absence after about a quarter of a year. Well, she was planning to enter a well known university as she just completed high school the last I heard. 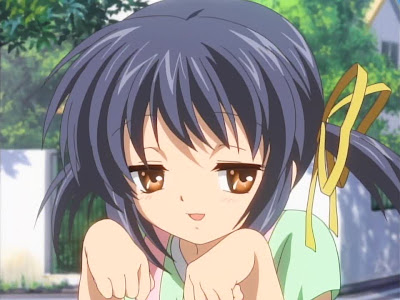