March 30, 2008
I just bought a wireless keyboard and mouse. It's for the PC that's connected to the LCD TV in the living room. I haven't tested if it works when booting up or when the wired ones connected via the PS/2 ports are removed. As for the range, it's enough to sit at the sofa with the keyboard and type, though the range appears to be slighter shorter than the keyboard.

It's still better than the wired ones though; with those you had to seat closer to the PC/TV in an uncomfortable position. To make matters worse, all of the connections are at the back, making the cord shorter. (the motherboard does support it, but the casing (which dates back to before 2000) does not.)

Speaking of the motherboard, you could also connect a 3.5" floppy disk, but the length of the IDE cable between the motherboard and where the drive would be mounted is too short. With computer networking and flash drives, I don't see that as a problem unless I'm retrieving data stored on it, or legacy (old) programs dating back to pre-Win95. Though I could get around that by another PC that does have it and works. 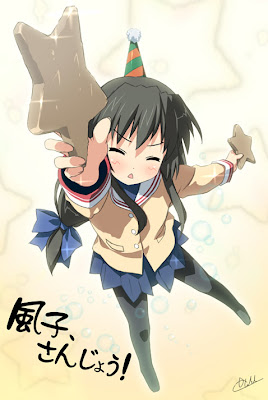