March 11, 2008
I have used various versions, distributions and GUIs of Linux. I prefer the GNOME or KDE interface. As for the distro, I prefer Ubuntu (and it's variants like Kubuntu and Xubuntu) and Fedora. For those 2, I have used version 7.06 (latest 8.01b) and F1 (latest F8) for the respective distro. However, I have stopped using them due to compatability & hardware issues with the old PCs and the diffculty of installing programs on top of terms that I am not famillar with, like "repository". Not sure if Linux supports NTFS, the last I know was that it can be opened as read-only.

I'm not sure if VLC Player is already pre-installed in fedora but to install on Fedora Core v8, you need to install livna-release-8.rpm by using the following codes in the console (ms-dos/unix like interface): I'll probably use it when that PC is hardly used but compitable with the hardware (LAN especially) and files moved to elsewhere or are ready to be wiped when formating. I think I can multi-boot between Vista and Ubuntu on my laptop, but not sure about the compatibality issues since I can't even get past the bootup sequence. Maybe that problem was caused by an improper shutdown earlier. I'll get the latest version of it (out in end-April) on DVD instead of the CD version and check again. By then, the files that is on the drive it's going to be installed on would have already been moved to elsewhere or burned to DVDs. 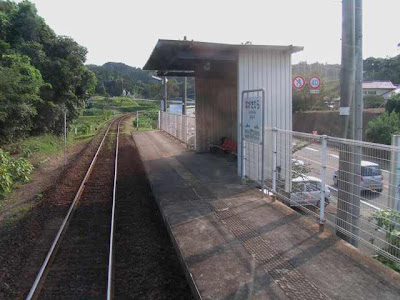 New Spring 2008 anime starts in April. Besides the 2nd season of "Code Geass" and the 2nd half of "Persona -trinity soul", nothing is confirmed on what to watch. Bleach seems to take a very long time to progress the storyline with all that fighting and flackbacks.