March 06, 2008
(Friend requests at my 2nd account is very long. Add that to the current 2800+ and my other accounts and you would get the idea how large it is. I don't know what to do...)
Woke up at 0605h but still sleepy from the day before. Manage to turn off the alarm before they ring at 0610h. Dad asked me to shower before him. After finishing stuff and changing at 0640h, ate breakfast. Dad send me to school. Have to leave by 0710h to avoid massive jam. Since there is quite some time before class start, asked him to drop in the neighbourhooding town as usual. As it's raining, I asked him to drop me elsewhere. Manage to get to the nearest bus stop that has buses that goes to my school. In the bus, I played my mp3 player.
When I reach there, I walked to school. (It was still raining and still listing to my mp3) When I was almost reach the usual junction, I hear a voice that I don't recall being in the music. When I turned around, I saw an angry Chinese man in his 50s on his bike. I was surprised! I had no idea what he was saying to me though. He then cycled past me and then onto the nearby road (which is for vehicles travelling in the opposite direction) in a zig-zag manner. I think he's mentally unstable.
Lessons went from 0825h to 1145h when there's a break. Walked around the school aimlessly (and met several people) before heading towards the cafeteria (canteen if you want to call it that). The place was crowded. Took me some time to order food and finding a place to sit. Finished food around around 1250h. Went to class around 1310h to 1445h. Then went home.
There are many different ways for me to get home from there. For today, it's one of the quickest non-car/taxi route home. Fell asleep along the way. When I woke up, I still haven't reached there but noticed an increase of passengers. Reached home at around 1630h.
Planning to buy DVD-R discs and a micro SD card latter tomorrorow. PSP on 2 weeks later. 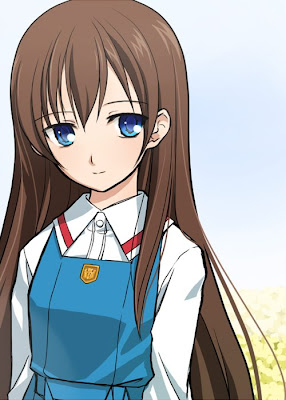