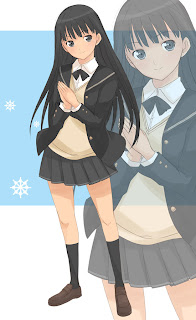 Look at how much time has passed: It's already the final week of July.

When I'm just lying around at home doing my own things that are not physically or mentally demanding time sure seem to fly by quickly that I can't believe how long ago an even took place.

I can't believe I actually spent a total of 10 months of practically not doing anything that involves studying or doing paid work: November 2006 to April 2007, and (late) March 2009 to (early) July 2009.
scheduled