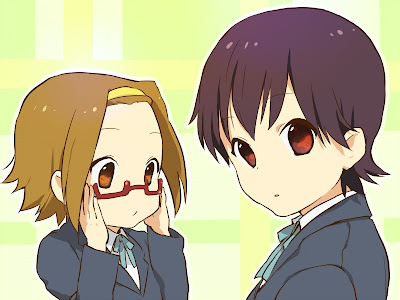 I don't know what to write. My head gets fried when I try to think. Maybe it's the overload of unnecessary stuff I had learn since childhood, like why a particular day less than a week after my birthday some years earlier that important to a particular country somewhere is over-emphasized to the point I don't want to hear it.

Or maybe it's the overload of the number of languages I was exposed to: at least 10. Español, Français, Deutsch, 中文/汉语, Bahasa Indonesia..... must I list them all? Many people around the world seem to be exposed to only one or at least two, but unlike those fast learners you see on TV, learning them is at a cost of learning other things like the molecular structure, the contour lines on a map to determine the height and steepness. Anyways, I'm exposed long enough to know what is being communicated but not the other way around or what is being said in written form. This could partly because it could be related or structured similar to what I already know. It's hard to say how many I am good at, but I can safely say at least 3 languages: you probably already know. How does one forget one's own native language? Lack of use, good at other language enough to read and fill in official documents correctly without aid, in a country that does not speak your language for a long time, etc... Kind of scary to think that I'm fluent at a foreign language, but poor in my native language.

In unrelated news, I edited my Twitter profile as I was typing this. Oh, the number 410 is based on what I see on Blogger's "edit posts" of this blog: already published + scheduled + draft + this one. Does not include posts I had done on my other blogs. Probably higher (and harder to keep track) if I did. Oh, and from Saturday, until the end of August, you might see the number drop back to around number 370+ and the English version of the 4th story I put up some time ago. Since these are written some time ago, I probably don't remember what they contain and mught be outdated by a few months.


I was originally going to write only a few lines after a long thought of writing nothing after uploading the above image, but didn't happen that way...
random