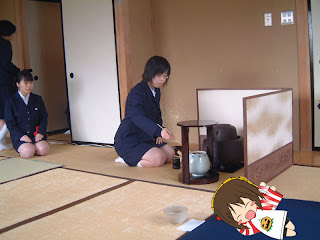 I don't really know why myself, but my perception of the same thing may be different depending on the language, accent, dialect and my immediate surroundings. It's like "I would do/think of the same thing if I were them" kind of thing.

Well since I-have-no-idea-when, apart from the local culture, I have been exposed to so many different cultures, TV documentary/movie/shows, products, music, history, languages (and writing systems), traditions, geography and how they live to the point that they don't seem foreign to me at all.

What I do lack however, is experiencing those first-hand myself.

I wonder what opportunities I have missed that I would have otherwise gotten if I had done certain things some time back. I will never know because it did not happen. I hope I won't miss out on future ones, but the problem is that they are like hard to tell and what/when/where exactly it would be. On top of that, there is like a very long list of what could have happen and what will happen because of that: If a particular thing did not exist/happen, what could have happen? It could be minor, or even major. For some, it could seem like a minor factor at first, but becomes a major factor later on.

The world is that complicated... 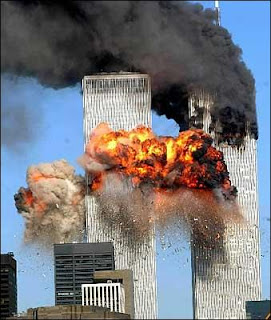 In memory of the lives lost at what happened 7 years ago in New York City.