September 30, 2008
(Note: For a brief description about the Autumn 2008 Anime by me, see an earlier post. For links to the official websites, check out the "New Anime" or "アニメ新番組" sections of my main and anime blogs)
After watching several anime trailers in the past few days, I have mostly decided on what Autumn anime I would watch. There were some that had no trailers or were too short, but info I had found about those should be sufficient.
Anyways, here's a modified list that Yukari posted on my anime blog. The ones that had been strikethroughed are where the trailers/description of the show sound so boring that I would fall asleep/absoultely not watch.
I wanted to pick yellow or red to highlight, but some of the text are already in red and the background of the blog (at time of post) is light brown and may not be visible.
List:
28 September 2008 (Sunday) 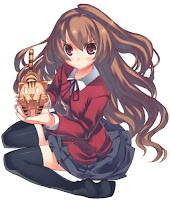 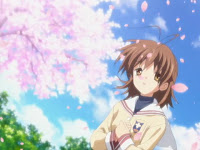 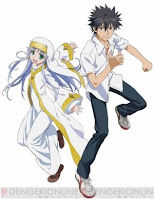 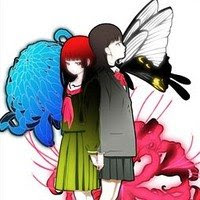 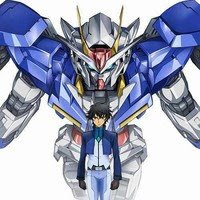 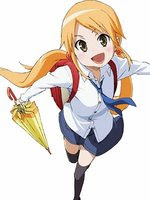 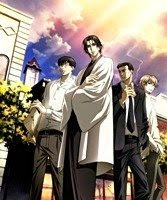 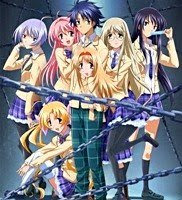 Red: Will watch
Blue: Will not watch, but is popular
Strikethrough: Will absolutely not watch