how I understand things 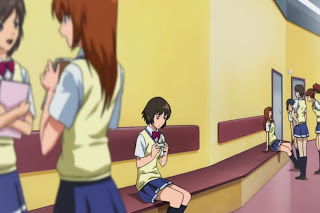 Well, I'm the kind the person who would not do well when practicing, but will when it comes to the actual thing.

Same goes for the names of how words in a particular sentence in a language is constructed. I don't understand things like:

but I do know how to form words like:

"I went to the table to eat an apple." 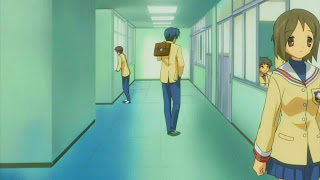 Looks like I can more easily learn complicated things more than the simplified version of the same thing. I'm not sure why myself.

When it comes to recalling things, memorizing them would be of little help. But I can remember every corner of the games I have been playing, including the vastness of the "GTA:SA" game. Sometimes, when recalling, I may not recall immediately, or something else would pop into my head.

PS. Last night, I had dreamed that some animal was clinging onto my neck, I tried to pull it off, but was not successful. I then woke up to find that there was nothing of that sort on my bed, though part of the edges of the pillow I was sleeping on was touching my neck. Also, at some times, I seem to have this realistic feeling in my dreams that I'm falling and hit the ground when in fact, I had not even roll off the bed nor was there anything fallen on me. I don't understand what it all means.