Distance to walk between home and school 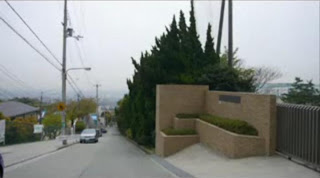 Not counting the part travelling on public transport, the distance to walk is great enough to be considered an exercise. On top of that, when boarding a crowded bus or train, I would find little opportunity to find a place to sit. It's even more tiring when carrying bulky or heavy stuff like groceries (without plastic bags) or my laptop around. On rare occasions, a box full of stuff nobody wants. That might explain why I can run faster than most of my classmates with little effort during Physical Education classes: my leg muscles are developed with all that activity. (Speaking of sports, I am terrible in it. For sports like badminton, baseball and basketball, my aim seems to be always be off and always seem to miss.)
Except during bad weather like thunderstorm, I would always take the most direct/straight route. I would rather go around a hill through the park rather than a shorter one on the map that involves climbing up and down stars and through/around buildings and carparks. On hot sunny days, I would try the most sheltered route like under buildings or large trees. If the weather is really that hot, I would take a bus right up to the one nearest to my house. I don't do that because there is no direct bus from school, which itself involves a minimum of 2 transfers or a route that I would concider "unhealthy" that involves walking on the roadside of a busy road or have a few smokers. 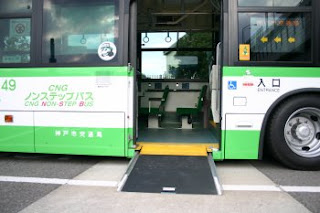 Speaking of transfers, my house is located in such a way that there are so many possible routes that the route seems to be quite random and do not come across the same place until my house. (from the north, east and south-west) However, I would try to avoid routes that involves being at the same spot for about an hour, or the overall travelling time (excluding detours like shoppng) to exceed 2 hours)
If I don't feel like going home right after school (as there's nothing fun to do there other than going online), I would go to various places that my parents don't bring me to and somehow avoid spending on anything, including eating at food outlets.