Comming across people I know 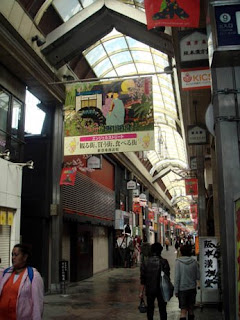 Whenever I head out of the house, I would very rarely come across people I know other than the places I would normally met them.
I don't remember the names or faces that I had met back in primary school, but even if I do, they might have looked different as it was almost a decade ago.
Even so, I never even come across those I do know on the streets. They might even be at the places that I was/will be at not long ago/later. They might even be in the different carriage of the train I take at the same time and did not meet because of the crowd or board/alight at different stations.
In any case I don't see them around where I live as they live near the school I go to, which itself is quite some distance. Getting there usually range from 15minutes to 2hours, depending on the mode of transport, the route I take and traffic conditions. This does not include detours I might take along the way. Everywhere I go, I would only see a lot of people whom I don't know, mostly people who are older than me, though I might have some of them several times before.