Nothing Excites Me These Days 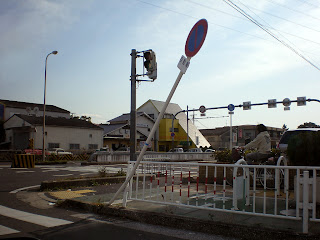 (i'm still at it: 2386 left now)
When major exams are around the corner, the atmosphere of the days leading to it and the day itself don't seem to kick into me as if it's just another day.
Same thing when the PS3 was released, a new shopping complex/district less than an hour away by train being open or more recently, the release of the iPhone. The excitement of wanting those aren't there. Jokes don't even seem funny too.
It could be because I haven't been happy for a long time like:
That list is not even all of it. There are many things left unfulfilled.