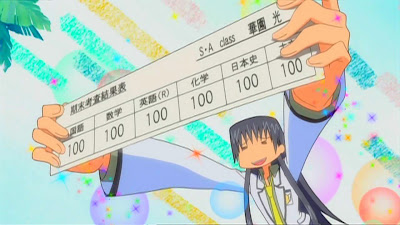 My house is quite warm and there's no air conditioning. The recent rain doesn't help. School starts just next week. Besides food that I don't like to eat, school and IT/electrical-related products, the stuff lying around at home are quite old or not of my taste. The walls have not been painted (let alone washed) since 10-12 years ago. And it's that plain boring white colour.

The sound quality of the 32" LCD TV bought at the end of 2006 is like crap. So had to connect to a component system (suceeded by the Toshiba DVD player) that has everything faulty except the audio input and raido that is now more than 10 years old.

Speaking of old eletrical equipment, I have 4 PCs. One of them is from the Pentium 2 + Windows 95/98 era connected to mouse, keyboard via PS/2 and 15" CRT monitor via VGA from around 1997. I've since added more RAM (from 128MB to 384MB; more if there are slots) and a hard disk (16GB added to an existing 8GB) from another PC that has broken down, which ironically is better. I have upgraded the OS to Windows XP (and other OS like Windows ME and Fedora Linux along the way) Service Pack 2. It was the PC I would use if the main PC is in use by someone (WinXP SP2 too, but made in 2002). Now it's just sitting there. The other two are made in 2005 (also win xp sp2; connected to the TV) and 2007 (a laptop), with the latter now running Windows Vista Service Pack 1. The 2 newest ones are capable of playing games like GTA:SA and 720p (but not 1080i/p without lag) videos.

What was I originally going to talk about? I don't remember... Oh yes, the new school year/term starts next week. Might be busy preparing for the noobs newbies.

PS. Most of the buses I see are now more than 13 years old. But since end-2007, I have seen new buses with LED screens being added and I haven't seen those that has been around for at least 17 years lately.