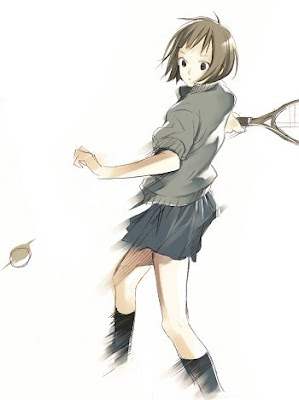 For once in a long time, I actually reached home from school before 3pm. I normally reach home in late afternoons or early evenings. Rarely late at night.

If I were to bring more than 1 bag or carry something that won't fit in my bag, I would take the most direct and the least walking distance to get back. I would also avoid going to other places along the way.

If I were to go home around evenings, I would take the least crowded route, even if it means taking 4 buses instead of 1 bus/train to get back as the most direct route is also the most crowded. Travel time ranges from 1-2 hours, depending on traffic conditions and how soon the bus I can take arrives after alighting from the previous ones.

On those rare days where my father doesn't send me to school, finding a route that is not full of people in the mornings is difficult until recently. It's the opposite direction of the one where I had to take 4 buses mentioned in the previous paragraph. Just head to the bus stop behind my house 600m away (the one in front of is only 10m away), take the bus heading to the airport, and take the empty bus heading towards Yishun (due to the road design, it actually completely avoids the jam from the PIE going into the Loyang Ave exit). I can make 2 choices here. Either I alight outside Seletar camp or Kathib MRT. For the former, I can take another close-to-empty bus to Serangoon MRT and then transfer to another no-empty-seats-but-can-get-on bus and drop 200m away from school. For the latter, the only way I know is to take the train which can get very crowded with many unable to board, though some squeezed their way through, until my stop, 500m away (the train was still crowded with people waiting to board when I alighted).

The majority of the buses have been around for more than 15 years. When are they going to be replaced? Hong Kong already does so when they reach 10 years. (Orange-Red and Purple or whatever colours used with black being one of them doen't look nice)

FYI, I never went overseas last December. In fact, I never said that I was.

(Btw, I found out where 第9話 and 第11話 are supposed to be. One appears at the very bottom, which might have been blocked with other stuff around there. The other one appears in the premalink, between the post and comments.)