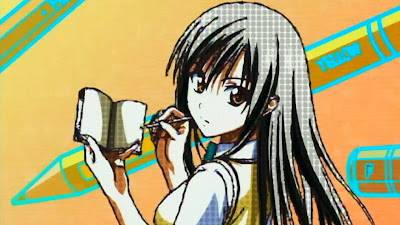 The image I was trying to put up in ASCII on the previous post. Under the current blog layout, the VLC Player looks nicer, but it's too big. TCMP fits in nicely, but you can barely see it. The ASCII in both players are supposed to be in colour, but when I copied it as text and paste it in the compose mode here, all the colours becomes black.


When I put the 2GB micro-SD Card (with adapter) into 2 of the card readers (via USB) lying around, it says that the card is not formatted and asks if I would like to format it. When the format dialog appears, the memory behaves like it's a 1GB (962MB) card.

However, when I put it in my mobile phone (without the adapter) or the card reader built into my laptop, it detects the actual 2GB (1.86GB) capacity with the contents displayed.

As there was nothing on it, I decided to format it with the 962MB limit imposed. It works, even when I put it into my laptop card reader (though as 1GB, but can format as 2GB).