Nothing happened. Just that the Comiket 73 at the Tokyo Big Sight or 東京ビックサイト (International Exhibition Center; 国際展示場) had took/is taking place from the 29-31 Dec. 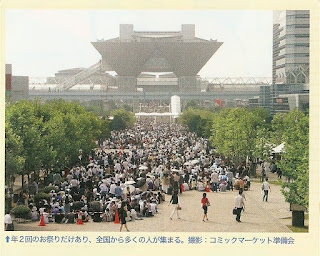 The crowds are like crazy. How crazy? Well think of it as a subway train in the central area of the city fully packed with people. Photos were forbidden there except the cosplay area. Also, to get in, there is an extremely long line and had to wait for an extremely long time to get in. Had to head there early to avoid the crowd, though the earliest train to there is already crowded (note that the Taxi fare rates there are the 2nd most expensive after London). The image on the right would give you some idea on how crowded it is from the previous comiket. Below is an overhead image from Google Maps/Earth showing the location. It's just next to Tokyo Bay. 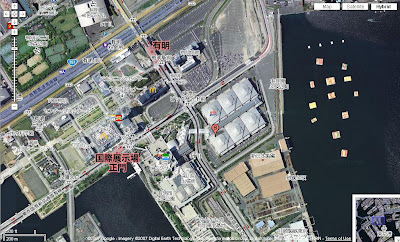 The Big Sight is just on the right of the text 国際展示場正門 in red.
big sight comiket japan tokyo