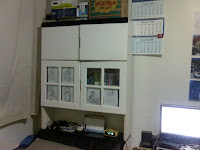 (Note: Photo taken in November 2006 (13 months ago); all the things in this picture had moved quite a lot since then.)

The black part near the top you see in the picture on the left broke some time ago when I was moving boxes up there. As I had removed the mattress below earlier to do stuff under the bed, I managed to grab hold of the closet to the right (not reflected in the image) in time. The frame of the bed looks like its falling apart (it's made of wood) and could break at any moment. The furniture set is quite old. It's been around since I moved in in Dec 1996 (11 years ago). 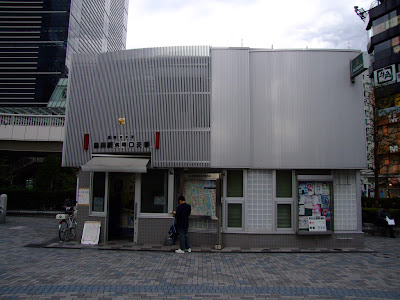 Anyways, I now have images taken from yesterday (24 Dec 2007) and today (25 Dec 2007) that would (probably) help with my school project, which I haven't started. More would come soon from the same place until 2 Jan 2008. Of course, not all of the images would appear in the final version. I'll try to do it differently from other people (that are around me). Since it's most likely to be Japan (though not language and culture in general). Also, I would most likely use the "MS UI Gothic" or "ＭＳ Ｐゴシック", not the font that is associated by the western point of view of the Chinese (you might have seen it printed on those take-aways boxes from Chinese restaurants in American films). I did mention that I went to the airport on the 24th and took the JLPT on the 3rd. (btw. bus svc 2, 5, 36 are the only buses that go there, with svc 2,5 and the exam venue quite near my house. [Unless you don't mind walking along a very busy road without pedestrian walkway or crossing, you are better off taking the bus for 2 stops.])

I probably didn't say this earlier, but unless a date is mentioned, do not assume that what I say in the paragraph took place on the same day as when I post it. Also the events mentioned may not be in chronological order. I don't feel like going online at Windows Live Messenger since I don't feel like going online. Also, for some unknown reason, my handphone is not auto-roam enabled (able to make calls, receive/send messages overseas). Since the line is registered under one of my family members, I can't do it myself. Not to mention that I go overseas often. Oh, and merry Christmas and a happy new year! (My phone, friendster/facebook/myspace comments is probably flooded with those kind of messages...)

PS. Why do I keep hitting "Send Image" in firefox? Why is it even there? I don't need it since I use a web based email. 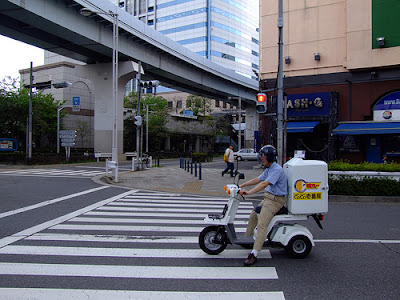 Image1 comment: That PC in the image is the same as the one I am posting this from.
Image2 comment: On the left is the animate main branch.
Image3 comment: Shinagawa police box near the train station. (image of the same place taken earlier)
Image4 comment: Deserted road crossing.
Image5 comment: Delivery on bikes.
anime japan random tokyo