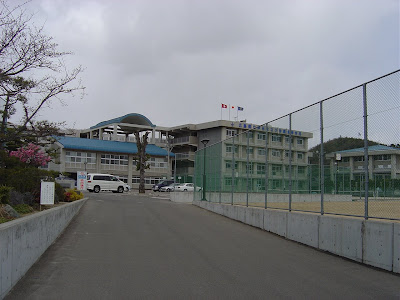 The last 4 images of the previous post would explain some of the busy things I'm going through this month, which includes test and various events that might not allow me to prepare the former. I wonder how much time I would be able to shave different my life would be if I didn't join the SC... In any case, I'm at the limit of handing the situation I'm in right now. Just don't make it worse by even nagging at me. (Asking whether I understood something more than twice in a row at a time is also considered nagging.) Add that to the current hot El Niño/Summer season and the La Niña/unusually cold winter that happened not too long ago.

The visitor map now shows increasing visitors from Japan, India, Europe, and North America. I wonder where exactly were they viewing. As for visitors from Malaysia, Indonesia and the Philipnes (not sure about Singapore; too small to tell), they are mainly contributed by views to my friendster profiles. If you want to have your own, go to the link below that image instead of copying the image or image URL. If you do the latter, you won't be able to configure things such as the colour and shapes of the markers, and also find out where your recent visitors are from.

Another high-level earthquake has happen in Shisen-shou Sichuan Province, but at least the situation is better than that of near Yangon.

The new southbound (Marina Bay) platform for the North-South line and the entrance near the interchange appears to be almost complete.

For some reason, I feel like avoiding him more often, despite me coming across him almost everyday.