Cleaning up the house 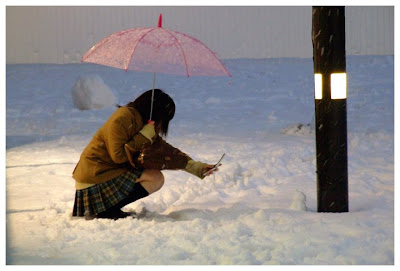 (I'm drawing something as I typed this.)
I know I have said this several times earlier about cleaning my room, but now the rest of the house is kinda erm... messy. With all the mess around, you can barely walk around without bumping into something, let alone carry bulky items (like a tower PC casing, large stack of old newspapers or a CRT monitor).

On closer observation, they are mostly made up of my sister's things (she's in a well known art school), trash that for some reason aren't thrown away, (almost) broken and old electrical appliances (including a 29" CRT TV bought in 1997), unused boxes with the original Styrofoam and plastic still in it, some old furniture, unused PC casing, some cassette and video tapes, and many more.

If those boxes and old, broken appliances were to get rid of, it would create space. Not sure how much I would get out of them, but they are heavy, bulky and are mostly made out of plastic and metal.