May 14, 2008
...is my dad's birthday. He turns 49 years today, but with him smoking cigarates, I wonder how much longer he would live.... Anyways, tomorrow, would be my grandfather's, cousin's and aunt's birthday. To tell you the truth, I have no idea when their birthdays are or how old they are. On top of that, I have at least 16 cousins, of which, I'm not close to any of them, let alone meet them on a regular basis. Their ages ranges from 26 to 4 years old. One of them is married and another has completed his university studies quite some time ago and is currently working in a middle/high/secondary school somewhere. 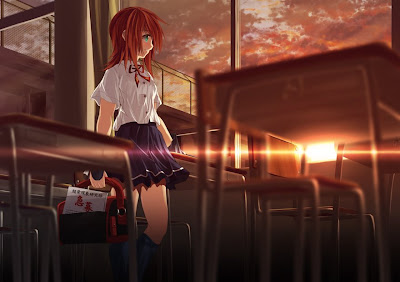 Anyways, I have bought another portable hard disk to complement the other one which is used by my sister most of the time and cant use it and the fact that it seems to be falling apart. It also has larger memory space with 160GB compared with the other one (bought in 2005) with 80GB.
Now I don't have to worry about transferring a large amount of files (mostly music and HD videos) or space on the PC/Laptop/Notebook running out without burning to several CDs or DVDs.