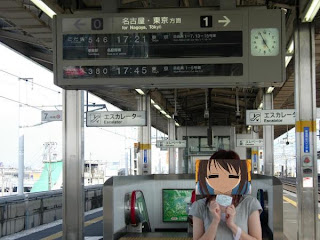 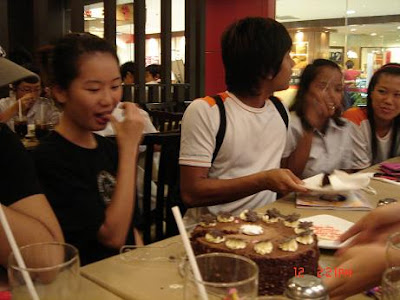 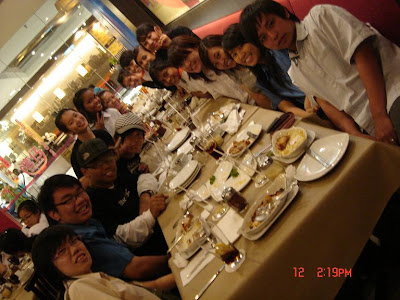 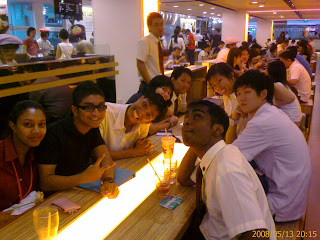 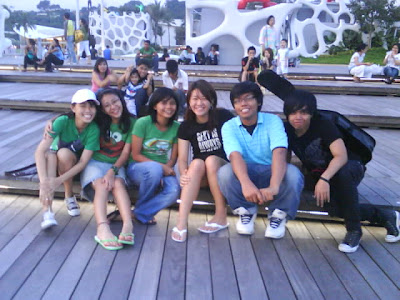 5: Not as much as the image before the previous one, but still...

6: They are having all the fun... (points to the people in the background)

8: This picture is just random, though I wished my school was like this...

I was randomly viewing my friend's profiles and to my horror, the pictures above (except 7 & 8) were found on some my friend's blogs with events that I could be at, but wasn't informed about it. Pictures 2-4 were taken barely a few days ago...

And to add "insult to injury", except for a few, most of my friends' blogs do not in any way link to me. Well, Friendster, Windows Live Messenger and Facebook are another thing, but...

Speaking of how sad my life was, I recall very little of what happened between when I was young and just a week ago, except for significant events. Here's what I remember:
Here are the list of things that I want:
List of things I plan to do: