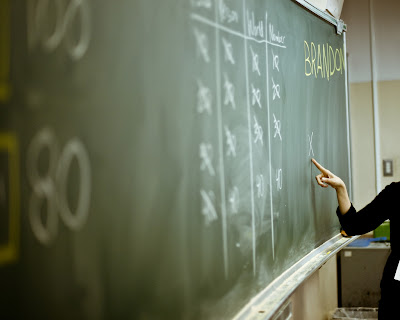 *poke* *poke*
Learning languages can be quite challenging. How difficult it is depends on the following things:
As I have learn English since erm... I can't remember when exactly, but it appears that I somehow already knew some form of it prior to entering primary/elementary. Since I have learn it at some age, I can understand it better than my peers who started learning it later. I am able to understand various slangs, heavy accents derived from another language, official documents written in it, and obviously, menus and signs. On top of that, I am exposed to at least 15 different languages and dialects.

Despite the above, I, for some reason, am unable to start or continue a conversation with someone, due to me being unable to come up with ideas quickly, regardless of what language I'm trying to converse in, which can result in awkward silence. Also, if there is a lack of practice in anything you have done before after a long period of time, you might tend to think hard before you can remember it.

Speaking of not being to come up with ideas quickly, it's no wonder I seem to (almost) run out of time when doing exams, contributing the least when it comes to school group projects, and unable to lead people (how did I become a member of the 生徒会 in my current school?) or answer people's questions immediately. I also don't seem to be even be able to communicate with my own family members, the fact that I'm even aware of all of the above amazes myself!

Anyways, in Japan, many of the language's loanwords originates from several languages, but Chinese and English seem to make up a large majority of it. The usage of English can be quite funny. As not many people can understand English, the words that they form can be quite funny. Also, do bare in mind that if you try to even ask for something from a random person walking on the streets, you might immediately get a "I don't know" reply, especially if you look like a westerner. The truth is that they are probably just shy and only know the written from of English and don't expect you to be able to speak enough Japanese to understand them. (If you can prove the latter otherwise, it can work to your advantage.)

Even if you do manage to get them to answer your questions, make sure you pronounce names of places or things correctly (if you can't, show them the written form). Like how Harajuku (原宿) should be pronounced as "ha-ra-jyu-ku", not "Harrer-jun-kun" or pronounce Karaoke (カラオケ) as "car-rah-oh-kay", not "carry-oh-key".