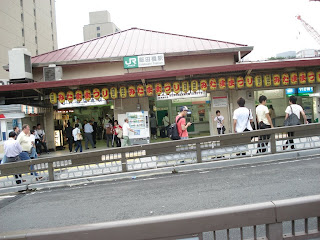 For yesterday and today, my eyes feel heavy, but I was not sleepy.

It was raining when I was sleeping. I'm not sure when it started, but there were large clouds (that reflected lights from the ground) as at 2am.

Today was the outing of the library club. It was an hour after the appointed time before we actually start to head there. We had a buffet at a hotel that looked liked a high class with staff wearing formal attire everywhere. I'm not sure how to get there, but it was on the other side of a hospital near the train station and walk in some direction until near a flyover/viaduct of a busy highway.

With part of the condition mentioned in the first paragraph, I didn't have the mood to eat or play with the others. After 3 hours after eating, followed with confusion and disappointment, I headed home and went to sleep until it was dark outside.