Wasted things that could have been avoided 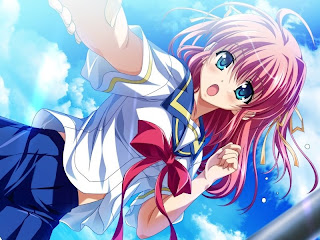 As I sat in the 生徒会 room today, doing the task I was assigned to by people of higher up positions, I came to think about the unused portion of papers that were cut, especially if they made up more than a quarter of the original amount. The temperature of the air conditioning of the room was set too cold for comfort.

Then comes the time to eat, roughly in the middle of the time I was there. A teacher bought them for us and someone brought them into the room. The problem is that the food seem alien to me and were too spicy, just like the camp last week where I didn't finish everything (except for the McMuffin from MacDonalds™). All this wastage could have been avoided if sufficient portions and the food people want were given. It may not seem much, but it adds up.

Not feeling well at that time, for this week in fact, I lay down on a couch and took a nap.

Then someone told my group members to write a report (which I don't like) and send her by email about whatever crap she wants us to write "for personal reasons" (that was what she said) by tomorrow afternoon. I might post a copy of it here later.

PS. I know what 生徒会 is in English is. I just don't like using that.