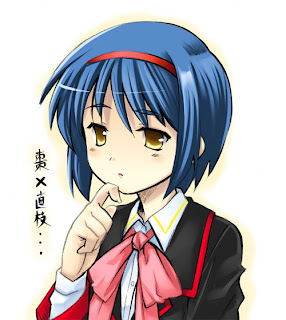 As I was searching for missing information for my music tags (Amazon.co.jp and Google search especially), I noticed that the internet connection is ridiculously slow, in fact, even slower than my school's network speed at peak periods or my upgraded 1997 PC. The "taking too long to respond" error message keep poping up more frequently. Trying to watch the final episode of a series online here (or YouTube) seemed to give up loading less than half-way. For a new series on another site, it doesn't even seem to load after waiting on a long time. Facebook is next to unusable, Windows Live Messenger seems to disconnect me every few minutes. In fact, everything seems to take forever.

When I used my laptop (which is where I'm typing this from) and connect to the same network, everything seems to be normal. All this started shortly after I installed Firefox 3. However, knowing that the PC is failing (it's made in 2002), the problem does not lie with the internet browser or the operating system. I suspect it's hardware failure.

Not long ago, when trying to blow the dust away from the PC's interior with a baloon air pump (cheap and reusable, unlike the expensive can of compressed air), I had to move the drives on top of it and then move them back. When I wanted to check the mp3 CD I had burned prior to heading overseas, the drive doesn't respond. I checked with the browser: it wasn't detected. Well, the connection to it if I remember was correct, but if I were to tilt it a bit without unpluging it, it wouldn't work. To fix it, I have to remove the 15" CRT screen (for the 1997 PC) that is sitting on top of it and put it somewhere and open it. Add that to the fact that it's used as a primary PC by the whole family and left on for more than 24 hours most of the time, finding the time to do that is hard. I also noticed a "Virtual Memory is running low" message poping up more frequently these days too. 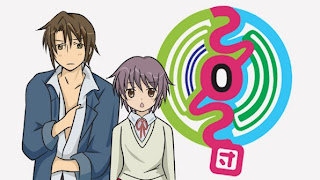 As I was trying to do a project earlier, frustrated by all the slowness of the internet (and my parents and teachers, but I don't care about them), I connected the removable drive to the PC. When I tried to access the folder where the files are, the browser would suddenly hang (though I could move the mouse) and the processor fan would suddenly become louder. Switching to other apps was fruitless. I tried ending "explorer.exe" via the task manager which was taking up a lot of CPU and memory, but to no avail, nothing happened. I tried restarting it and it only got to "Saving your settings..." (with the loud processor fan still there) before I had to do a hard shutdown.

I don't know what is the cause of the internet problem. I need to do a disk defragmantation and spyware or virus scan to further confirm. In the meantime, I shall move my files to elsewhere.

Here's a screenshot when trying to sign into WLM:

PS. I have figured out the coding behind the font and elements of the blog layout. Like changing the header background with the sidebar widget background as you can see.