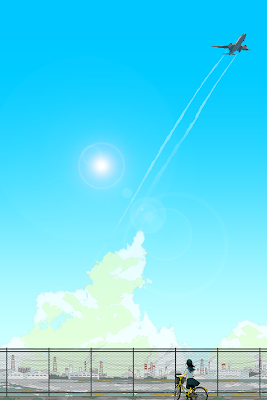 Without caring about my group project, I headed to overseas. I packed my stuff including clothes and even included a notebook and a PSP. The place we headed to was.............

Anyways, tired from the (very) long journey, we went to have a break before continuing. It only costs RM200 for it.

Anyways, we went to a wholesale center at a place called Nilai 3 (no idea why there is a number in the name). It's located less than 50 kilometers away from the capital's international airport. As it was daytime, the sun was very bright and too hot to get around without going into the buildings. I had also noticed the lack of trees. Anyways, they sell stuff that are cheaper or probably won't even find back home, but the majority of the stuff there aren't of my taste, especially clothing and religious items there. (Along the way, I noticed a food court that, despite being new, looks like a run-down state with dirty chairs and tables (which are covered by some tablecloth). At least it's sheltered. All the food sold there are alien to me.)

My finger is in the way...., but it's the only shot of that place that I have. 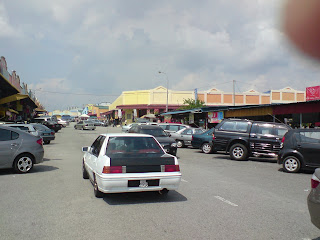 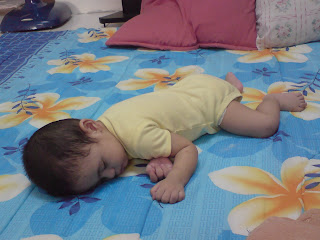 After what seemed liked forever, surrounded by languages that I don't understand, we headed the long journey home. For me, the trip was kind of a disappointment, but did open up my point of view of the world outside.

Now, excuse me while I catch up on my sleep and prepare for tomorrow's 生徒会 camp.